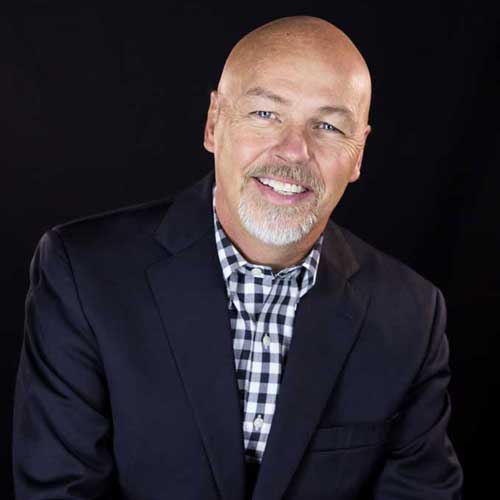 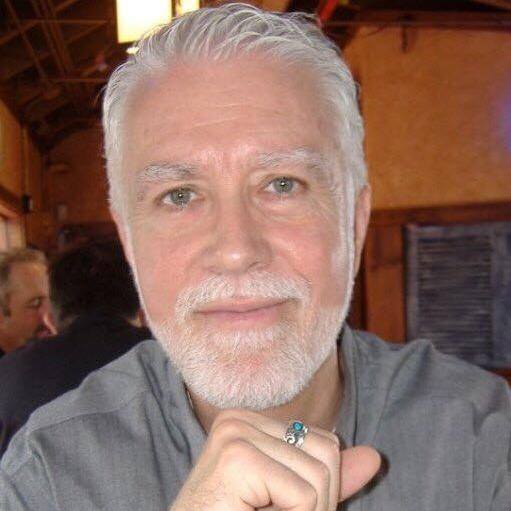 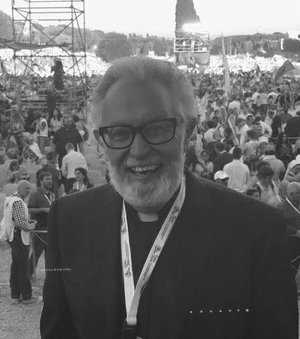 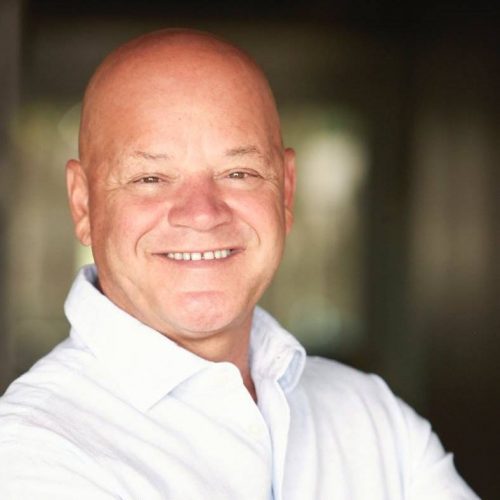 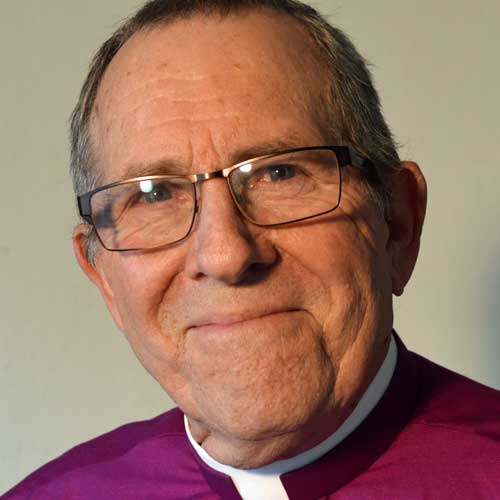 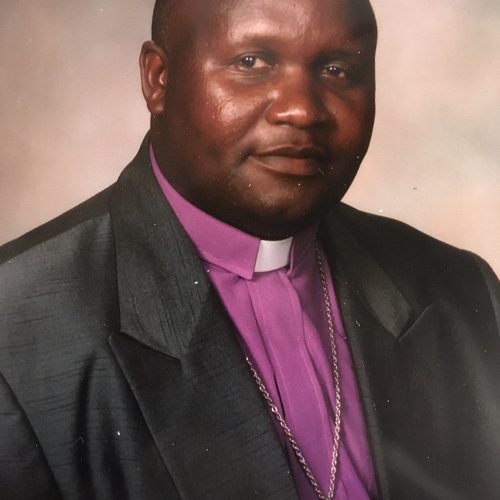 Bishop John Kivuva is a missionary bishop and in Communion with the CEEC through his affirmation of the Communions Instruments of Unity.   In the earliest days of the Convergence Movement +John had already been serving as a bishop in the African Inland Church.
The African Inland Church - Kenya has between three and five million members and is second in size only to the Roman Catholic Church in Kenya.

Bishop John with Bishops of The African Inland Church
While earning his first Master’s Degree in Counseling and Mediation in the USA in the early 1990's he gave Episcopal oversight and covering to the first parish of what was then the Evangelical Episcopal Church International until their first two bishops elect could be consecrated in Apostolic Succession in 1995. The Bishops of the EECI later reconstituted as The Communion of Evangelical Episcopal Churches due to the unfolding needs of the churches. +John was later consecrated in apostolic succession in 1996 by +Michael Owen with other bishops assisting and was seated as a bishop in the first CEEC House of Bishops.

Bishop John at his graduation in the spring of 1999, shown with the
Dean of Eastern Mennonite Seminary in Harrisonburg, Virginia,
Professor Dr. George Brunk.

Bishop John pursued this degree so that he could put it to use in Kenya in his role as the International Director of the Africa Jambo Peace Organization. This organization worked to mediate disputes between conflicting groups in Africa.

Throughout his life and ministry Bishop John has continued to pursue higher education and the pursuit of peace among people and groups in several countries while continuing t preach the Gospel and strengthen and plant other churches.

Bishop John Kivuva being brought into the historic apostolic succession in early 1996 during a celebration of The Holy Eucharist, with the communal proclamation of the Nicene Creed, the Invocation of the Holy Spirit through the laying on of hands and anointing with Holy Chrism with the intent to impart the grace of Episcopal Consecration.

The 1997 CEEC House of Bishops Synod in which Rev. Duraisingh James (center) was elected
Bishop for India. Bishop John Kivuva is pictured on the left.
In the earliest years of the CEEC +John planted and oversaw works in Kenya, Uganda, Tanzania, Malawi, Zaire, South Africa and Rwanda totaling 45 churches across east and central Africa which multiplied through the years.. In each of these places God pour out his Spirit upon his people seeing many come to the Lord and healed various conditions all do the honor and glory of God. In those early years John continued to demonstrate great faithfulness even in the midst of persecution in several areas where his churches have been planted in addition to this in 1997 for a season he was appointed as the president of the African Christian Peace Ministries for three years. African Christian peace ministries was concerned with persecuted believers in Africa as well as encouraging all Christians to be faithful in their Christian life even in times of great turmoil.
His witness and participation were of vital importance to the formative years of this Communion to which we remain eternally grateful.

From crusade evangelism, Church Planting, to bringing peace and resolution in areas of conflict, seminary training of Clergy, parish ministry and the ongoing witness of The AIC Cathedral School in Gilgil, Kenya that he founded and today has over 700 Students he has continued to build Missions Partnerships with many Churches around the World and the work in Kenya is one of those Success Stories.  Through the years +John has maintained strong ecumenical and working relationships with both The African Inland Church and Anglican Church as well as the CEEC and the larger body of Christ.  We are grateful for his life, witness and ongoing apostolic work and blessed he maintains his communion with Province USA and status as CEEC Missionary Bishop through his affirmation of the Instruments of Unity. 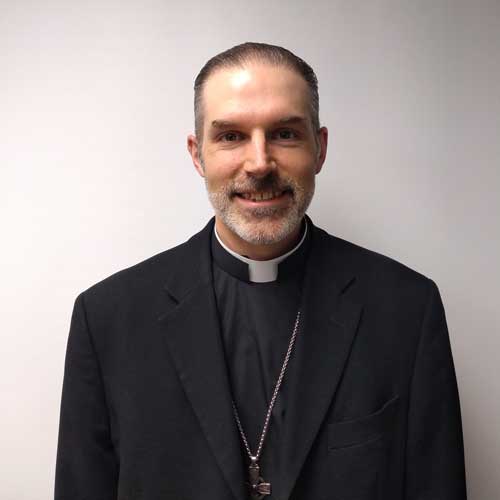 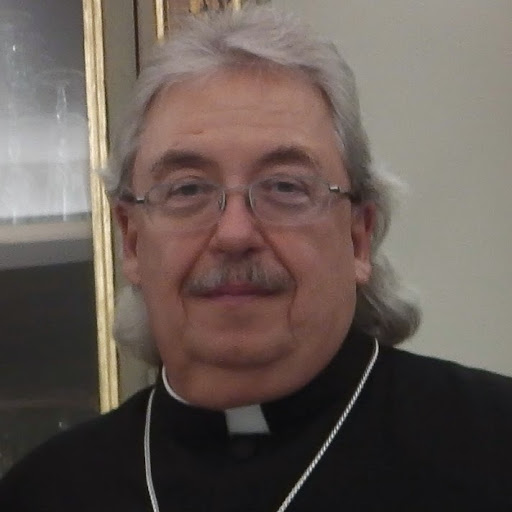 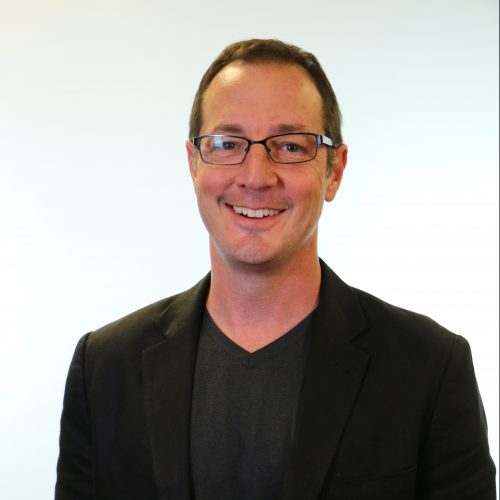 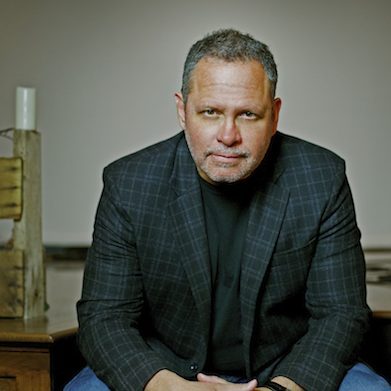